You are here: Home › Other Sports › What have Jahmene Douglas and X-factor to do with sport?

Answer: The all turn on Swindon’s Christmas Lights. 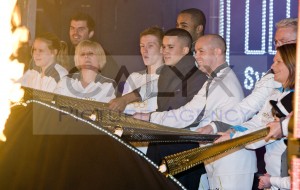 Almost 3 time the average County Ground crowd, about 28,000, gathered in the Parade and Wharf Green to see the fun and interviews with the Town’s sporting elite.

Jahmene joined the sportsmen and women to turn on the lights and then sang three numbers including Robbie Williams “Angels” which he dedicated it his mother Mandy.

The event was staged by InSwindon. 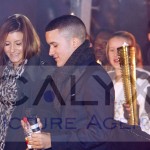 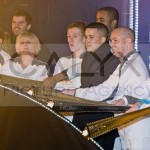 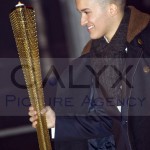 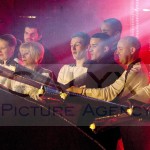 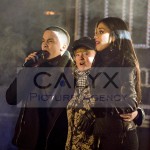 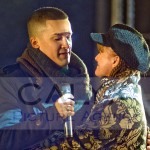 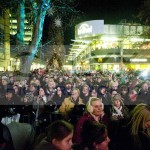 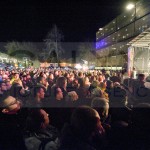 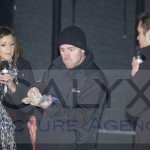 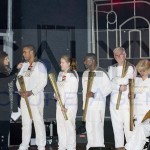 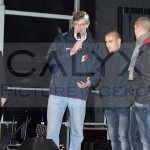 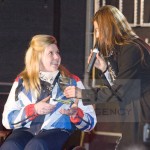 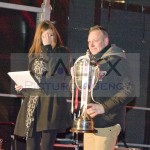 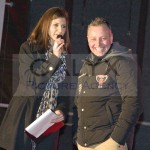 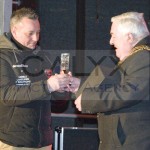 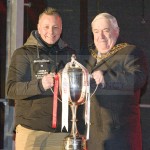 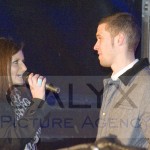 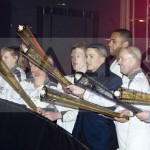 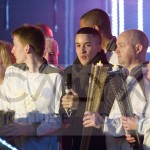 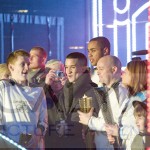 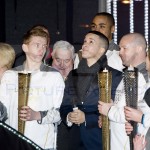 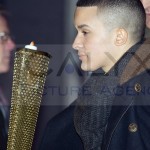