You are here: Home › Other Sports › Swindon off to Kings Lynn – preview 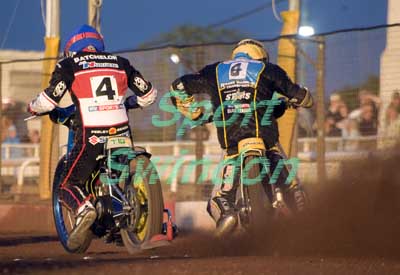 SWINDON aim for a second away win in four days when they head to King’s Lynn on Monday (7.30).

Robins pulled off a fine win at Coventry on Friday and strengthened their claims for a place in the top two.

Boss Alun Rossiter insists his side will be on the front foot after they were held to a draw on home shake by the Norfolk side last Thursday. 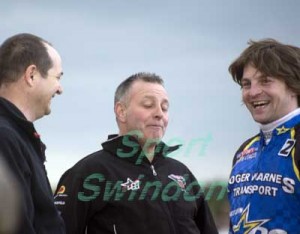 Robins are at full strength for the meeting between two sides with serious play-off aspirations.

Said Rossiter: “King’s Lynn is definitely a track we should all be able to adapt to, and we’ll be keen to go out there and attack it.

“It’s a bit different to ours but there will be some dirt on it and it’s a meeting we’re looking forward to.”