You are here: Home › Other Sports › Did you know Swindon has a Waterpolo team?

In our lookout for sports that don’t come under the spotlight very often, it emerged that Swindon has a water polo team.

The team is part of the Swindon Dolphins Swimming Club and is based at the Health Hydro in Milton Road.

Sportswindon attended the team’s last game of the season against M4 rivals Bristol, which saw them win  17-16.

The sport has Royal approval as Prince William of Wales was the captain of his collegiate water polo team at St Andrew’s University in Scotland.

Water polo, or Water ball, is a team water sport. The playing team consists of six field players and one goalkeeper. The winner of the game is the team that scores the most goals. Game play involves swimming, treading water (using a sort of kicking motion known as “eggbeater kick”), players passing the ball while being defended by opponents, and scoring by throwing the ball into a net defended by a goalie. ‘Man-up’ 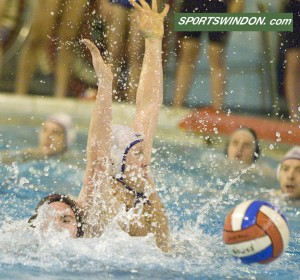 A bit of the history of the sport again quoting Wikipedia where you can see the full history of this rather energetic game. http://en.wikipedia.org/wiki/History_of_water_polo

The rules of water polo were originally developed in the mid-nineteenth century in Great Britain by William Wilson. The modern game originated as a form of rugby football played in rivers and lakes in England and Scotland with a ball constructed of Indian rubber. This “water rugby” came to be called “water polo” based on the English pronunciation of the Balti word for ball, pulu. Early play allowed brute

strength, wrestling and holding opposing players underwater to recover the ball; the goalie stood outside the playing area and defended the goal by jumping in on any opponent attempting to score by placing the ball on the deck.

By the 1880s, the game evolved that stressed swimming, passing, and scoring by shooting into a goal net; players could only be tackled when holding the ball and could not be taken under water. To deal with constant changes in rules, in 1888, the London Water Polo League was founded and approved rules to allow team competition, forming the foundation of the present game. The first English championships were played in 1888. In 1890, the first international water polo game was played; Scotland defeated England, 4-0.

It must be said that with Prince William and Polo in the same sentence horses come to mind, but as the joke goes they don’t play a part in this form of polo.

My thanks to the Swindon Dolphins Water Polo team for their help. 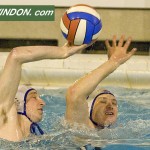 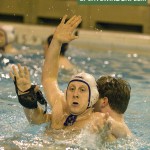 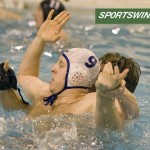 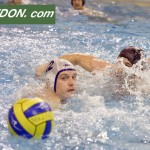 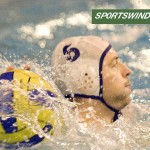 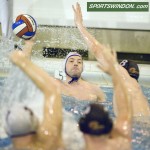 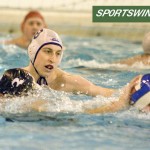 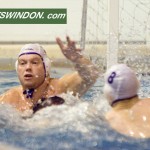 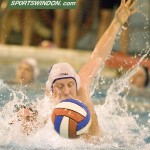 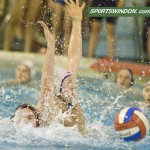 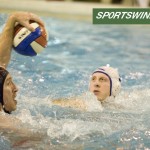 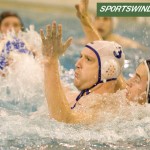 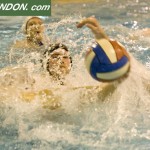 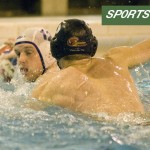 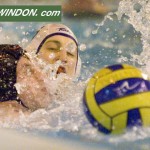 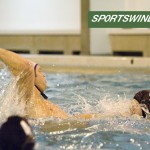 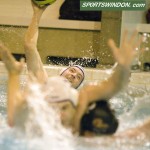 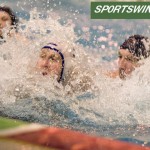 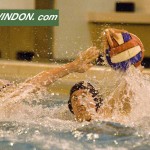 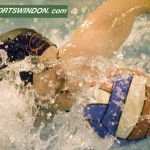 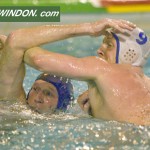 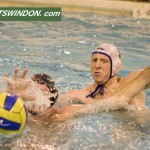 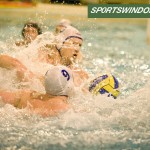 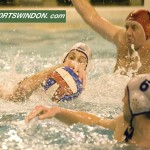