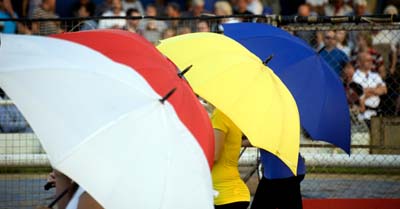 The Dane, who beat Robins skipper Hans Andersen in the final, is the latest big name to be added to the line-up on Thursday, March 14.

Pedersen is back at Eastbourne for a second spell with the Sussex side after leaving Birmingham in September and is heading to France for some pre-season practice.

Excalibur Communications Robins co-owner Gary Patchett said: “Bjarne was keen to be included in the meeting because he wants to defend his title.

“But he also has a liking for the Blunsdon track and I’m sure he will fancy his chances of reaching the final once again.”

Bob Kilby was one of the most popular riders ever to race for the Wiltshire club and members of his family will once again be present at the meeting which is sure to pull in a bumper crowd.