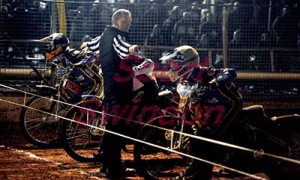 DANISH ace Mads Korneliussen is the latest rider to be confirmed for the Bob Kilby Memorial at Blunsdon on March 14.

Korneliussen rode for Swindon between 2006-08, and also in 2010, and has often shown good form around his old home circuit on his returns – including a four-ride maximum last April.

He will be spending his third year with King’s Lynn in 2013, where he will team up with a Swindon title-winner from last season, Simon Stead.

Excalibur Communications Robins co-promoter Gary Patchett said: “Mads is a real fans’ favourite and I know he always relishes the opportunity to show us what we are missing. He’ll be determined to put on a good show.”

Further names for the meeting are expected shortly, along with another exciting announcement about action at Blunsdon this season. 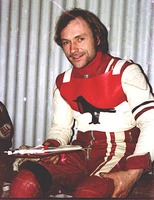