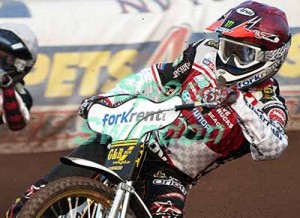 Reserve Jason Doyle proved to be the trump card with a stunning score of 15+2 and Hans Andersen played a captain’s role including a vital Heat 13 victory with 11+1 to send the Blunsdon boys into third place in the table.

But Robins co-owner Gary Patchett has also paid tribute to manager Alun Rossiter for the role he played in turning the meeting around. 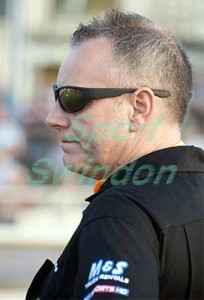 He said: “I’m happy we took the three points but when you look at Wolverhampton’s injury problems I felt we may have taken four.

“And at one stage it looked like we were going to lose the meeting when we went four down after Heat 11, it looked as though we were throwing it away.

“But Rosco made his feelings known to the boys and they responded in style after the interval. It was a great way to finish the meeting.

“It gives us something to build on for the rest of this week when we face runaway league leaders Poole twice in as many nights.”