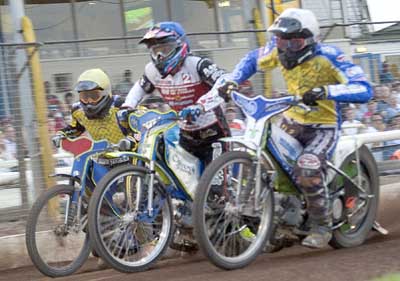 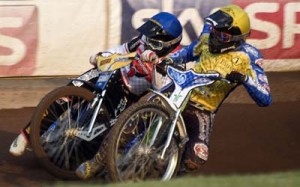 The title-chasing Robins face league leaders Poole at the Abbey Stadium on August 6 and then take on Birmingham on August 9.

A joint-programme will be produced to cover both meetings, included in which will be a voucher which supporters can cut out having attended the Poole fixture on the Monday.

When presenting this voucher along with their re-admission ticket at the turnstiles on the Thursday, adults can gain entry to the Birmingham match for just £10, with concessions reduced to £5.

Children aged between 11-15 will be admitted free to the Birmingham match on production of the Poole re-admission ticket, and all under-11s are free when accompanied by an adult. No programme vouchers are required for children.