You are here: Home › Other Sports › Swindon Speedway › Robins slay the Wolves 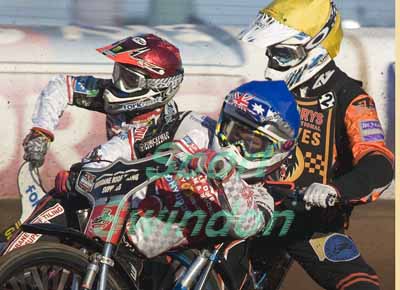 SWINDON made their long-awaited return to home action on Thursday evening with a stunning Elite League victory against Wolverhampton.
The Abbey Stadium regulars hadn’t seen their heroes in action since defeating Peterborough a month ago, but it was almost worth the long wait as the twenty-seven-point victory helps close the gap on leaders Poole.

Troy Batchelor had one of his best nights of the year so far with a superb 14 point score and Peter Kildemand continued his excellent campaign with 11+3. There was also good support from Hans Andersen (11) and Jason Doyle (10+1).
The Robins were always in control leading from the very first race with a 5-1 from Nick Morris and Andersen, and almost before the visitors could draw breath they had quickly moved into a 17-7 lead.
Freddie Lindgren’s double-point win for Wolves in Heat 5 did momentarily stop the onslaught, but another maximum from the Andersen and Morris pairing in Heat 6 saw Alun Rossiter’s men go further ahead.

Doyle and Morris then registered a 4-2 in Heat 8, and by the time Batchelor and Simon Stead cruised to another five-pointer in Heat 9 – defeating Rory Schlein whilst out as a tactical ride – the match was as good as over.
Swindon continued to keep up the pressure even when the match was already won and completed a good night’s work with Batchelor and Kildemand’s last race 5-1 meaning they broke the sixty-point barrier for the first time at home this year. 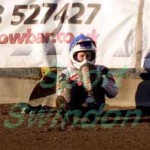 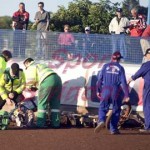 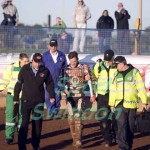 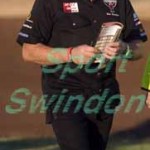 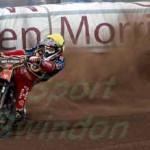 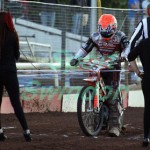 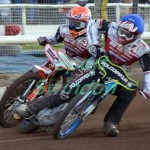 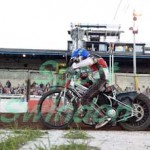 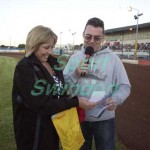 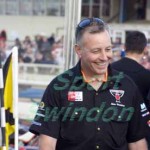 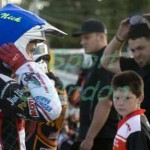 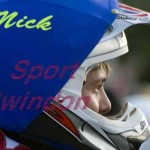 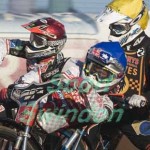 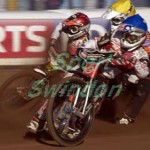 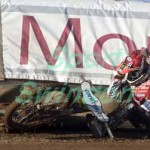 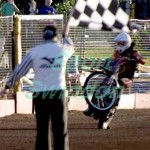 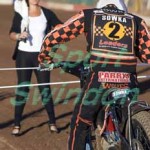 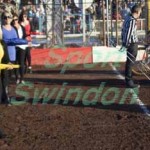 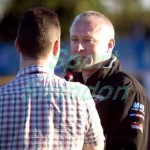 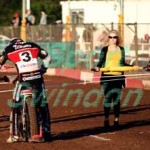 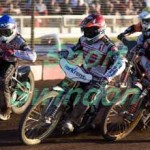 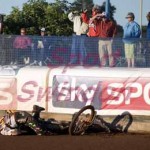