You are here: Home › Other Sports › Swindon Town FC › A royal visit for the Robins? 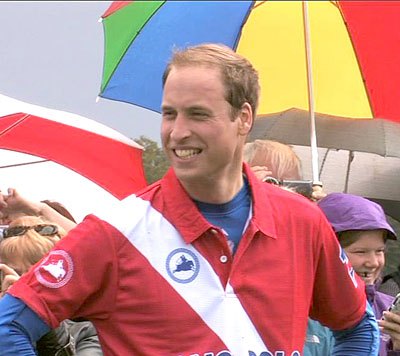 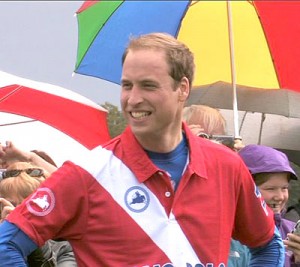 Prince William  will be keeping an eagle eye no the County Ground when Aston Villa visit next month in the fourth round of the Capitol One Cup.

On the recent tour of the Solomon Islands, William, President of the Football Association, joined in a kickabout  after telling a group of youngsters they should support his claret and blue favourites.

Just a short drive from Royal residence, Highgrove, and close to his favorite Polo Club, Cirencester Park, Swindon’s County Ground are hosting the future kings team, Aston Villa, in the Capitol One Cup on a date to be announced shortly.

Will Swindon need a Royal Box for two?

Princes William and Harry at Cirencester Polo Club in August: